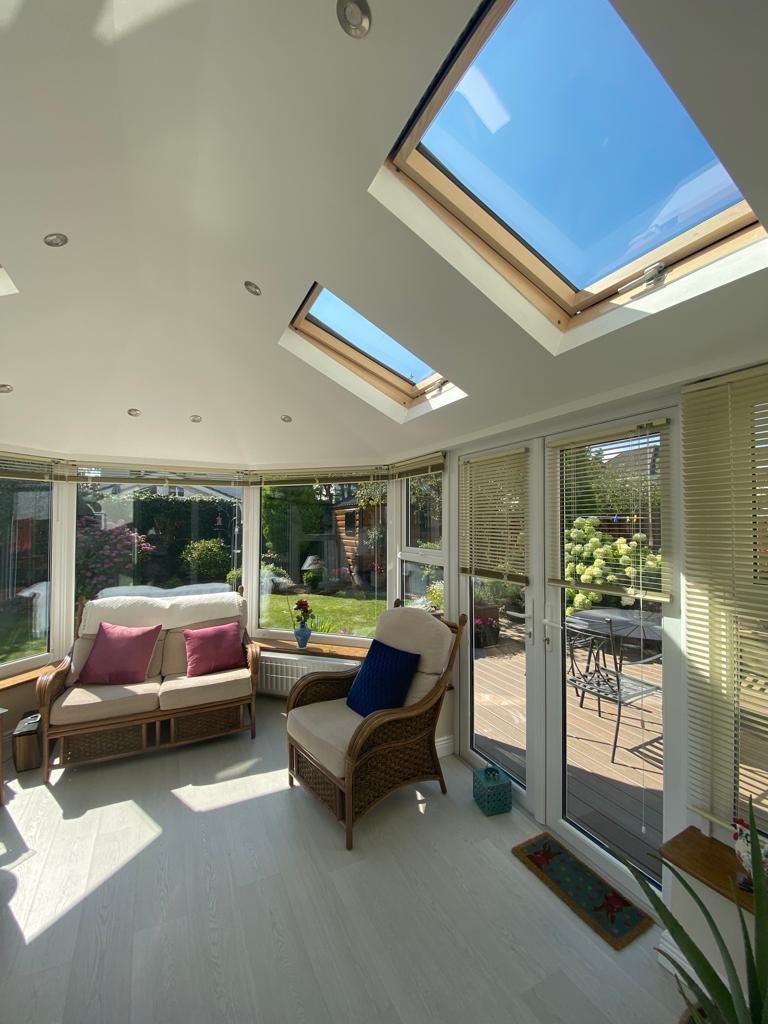 18 Jan Looking to Extend Your Kitchen With a Sunroom in 2023?

Posted at 13:33h in News by hello@niallflynn.ie

We were asked to construct a sunroom that would serve as a family living room for an extra TV room and relaxation room, in the Co. Meath area. The clients did not want to darken down the inner rooms, and wanted it to be used all year, as they were making it open plan from the living space.

Matching the house tiles on the existing roof

The client wanted to match the house tiles on the existing roof with a sunroom that would be integrated into the existing kitchen extension. The client also wanted a contemporary look and feel so large windows would be required. The roof tiles on the existing kitchen were faded and it was decided to strip these tiles and replace them so that the new extension and the existing roof would match perfectly. Using concrete tiles increases the weight of the sunroom roof significantly so a steel structure would be required to carry the additional weight and also allow the roof to span the larger windows which were designed into the front of the roof to create a better view from the sunroom to the garden.

Due to the requirement for a steel frame and the additional work required to the house roof this sunroom extension which took eight weeks to build, 3 weeks longer than normal. Pillars were added to the front to give the room a more solid feel. Anthracite grey window frames with full length glass extending to the floor were fitted. Three roof windows were then installed to allow plenty of light into the inside rooms. The position of the TV was carefully calculated so that there was no glare from the sun.

A beautiful example of a traditional extension

A beautiful example of a traditional extension which complements the home and looks like it was part of the original home.

The whole team at Brightspace are fantastic! From the outset they provided a 5 star service & communicated with us throughout our extension being built. We were amazed at how efficient and fast each step took, we would highly recommend their services 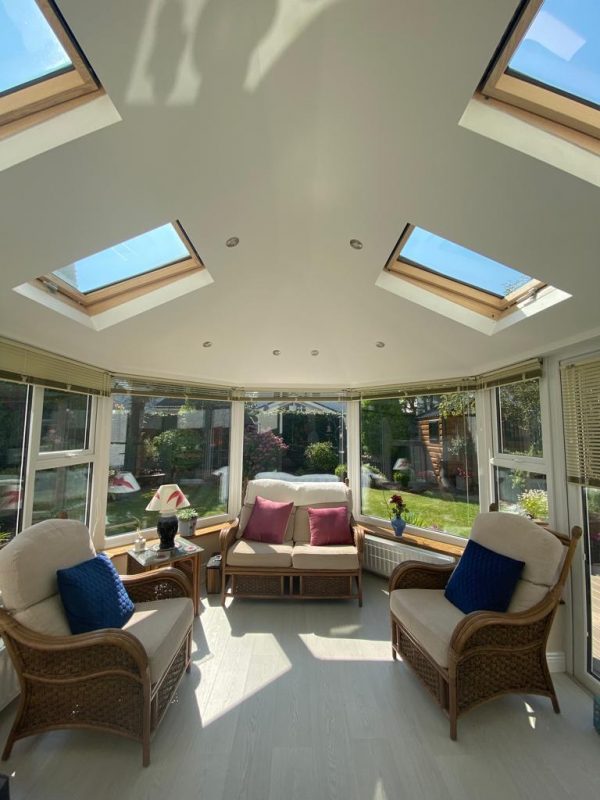 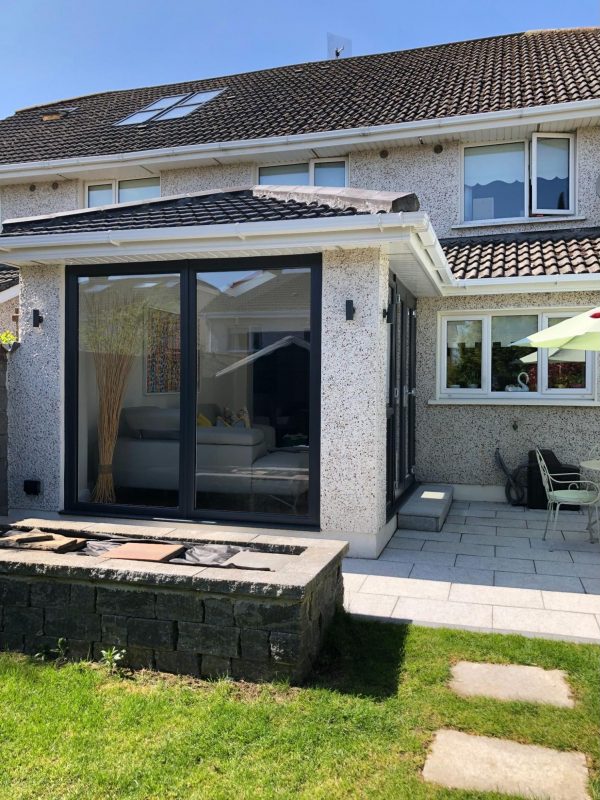 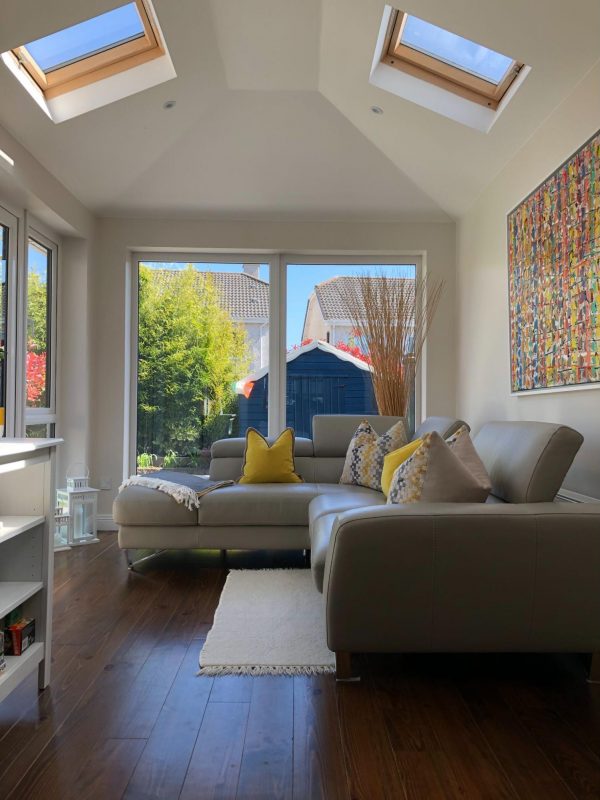 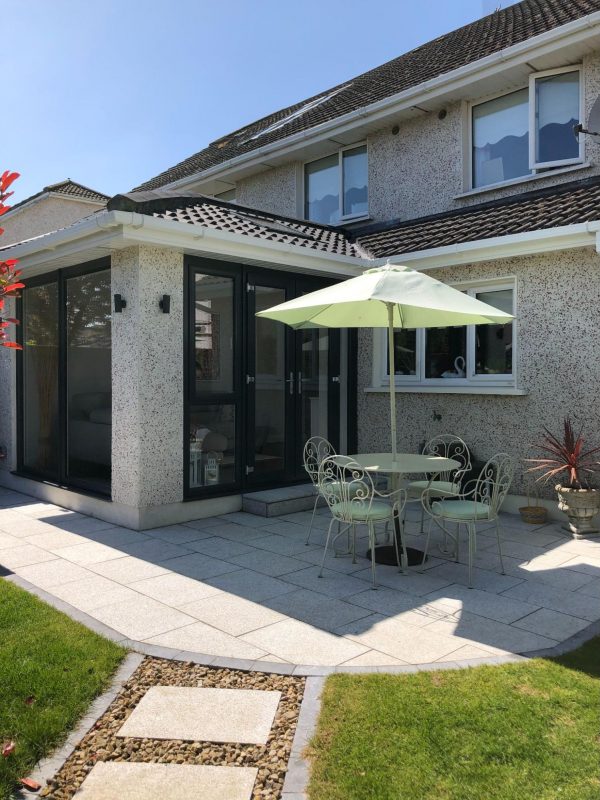